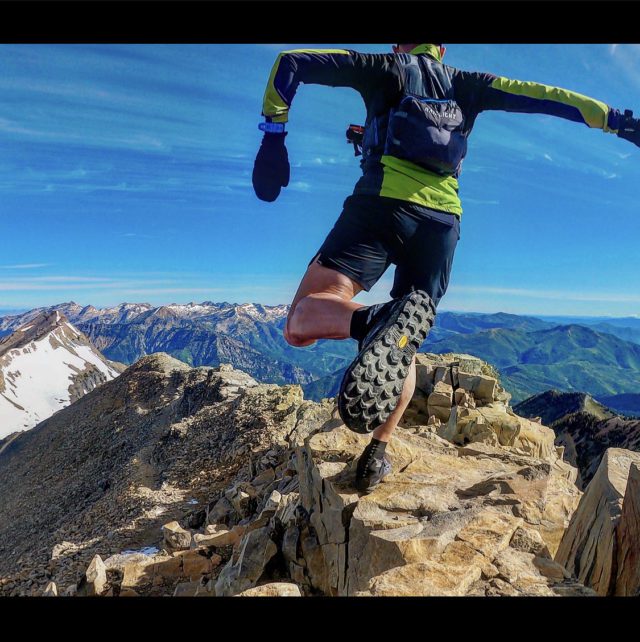 NSAIDs (ibuprofen, advil, motrin, high-dose asprin and aleve) have two side effects that create extra risk while physically exerting for long periods of time (over 2-3 hours):

P.S. Acetaminophen (Tylenol) is not a NSAID and is actually a mild and immediate acting antidepressant.  It causes a mild sense of well being, which makes pain seem less bothersome.  Too much in general (more than 1000mg every 5-6 hours- read the bottle) can damage your liver.  This involved glutathione.  But running far and dehydration aren’t part of that, so it’s okay IN MODERATION.

I hear it all the time, “I quite exercising when I found out I was pregnant”. Or now that I am pregnant I should cut-back on the amount I am…

So you worked out during pregnancy, and had an awesome birth of a little tiny miracle that will grow to be a sweet, loving, hellion that will make your heart… 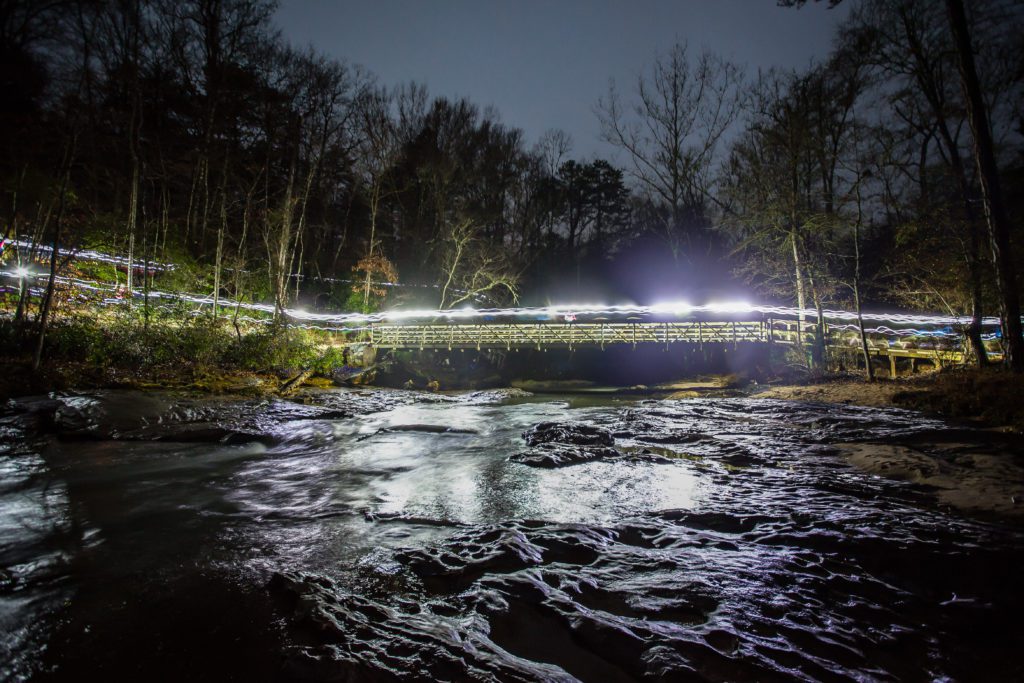 Running at night can present quite a few challenges as well as advantages. When the sun goes doen, or before it comes up, our bodies are in a rather precarious… 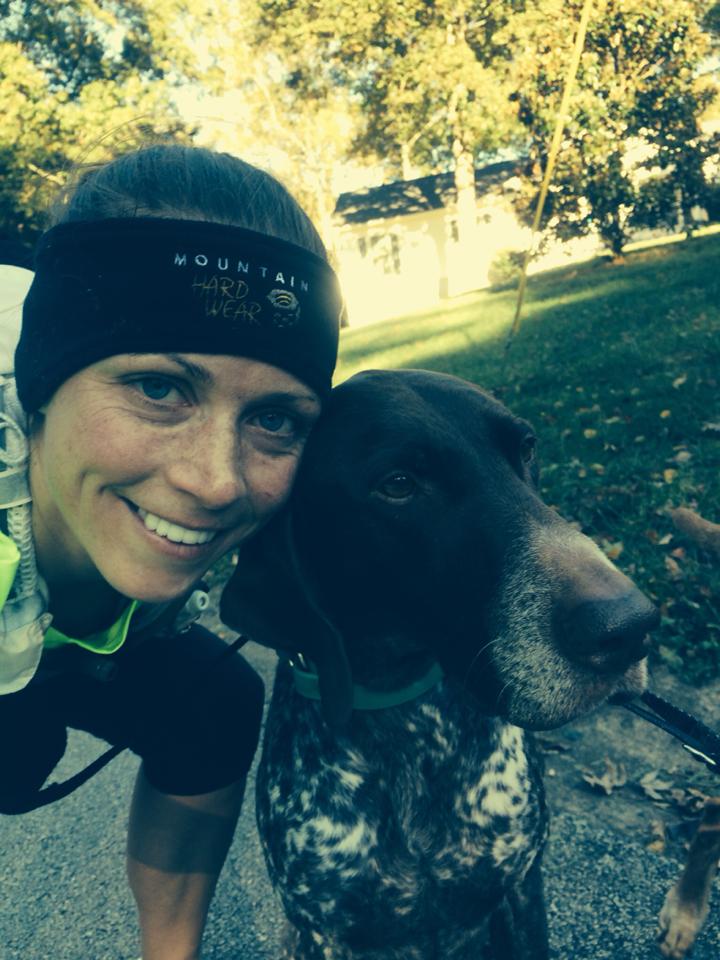 In the field that I’m in, I constantly get questions about what type of races I compete in, and the usual response to my answer of ultrarunning is, Wow! How…